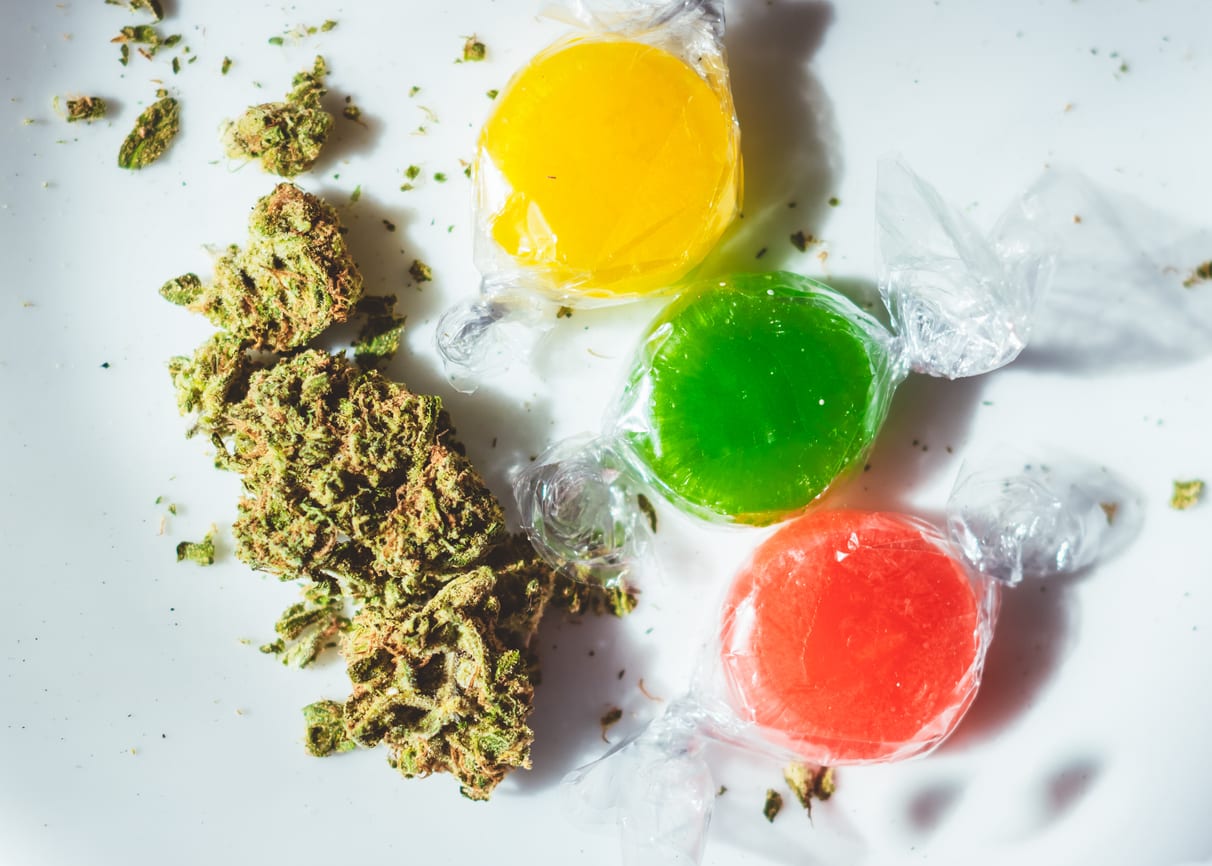 The Heightened Effects of Edible Marijuana

As laws regarding marijuana regulation have begun to relax across the country, edibles have become a frequently used method of consuming tetrahydrocannabinol (THC), the main chemical found in marijuana. Edibles are often easy to access for people of all ages and can come in many forms including brownies, lollipops, candies, breath strips, cookies, bread and even in drinks. When an edible is made, the THC spreads through like butter in a cake. This means that each portion often receives an uneven amount of the chemical which makes it hard to determine the effects to come.

When a person eats an edible, they absorb the THC into their bloodstream through their stomach first before it makes its way to their liver. This is much different than the immediate effects that occur when directly smoking marijuana. Because this absorption process is much slower, the effects produced by an edible can last much longer in the body, continuing for anywhere from 4 to 6 hours. Many people are unaware of their less immediate effects and in turn, they attempt to intensify the effects of the THC by consuming more of the substance. Additionally, if a person has other medications in their system, their body may metabolize different amounts of THC, causing the overall levels in their bloodstream to increase dangerously.There is also a much higher potential for overdose from marijuana edibles. According to studies conducted by the National Institute on Drug Abuse (NIDA), emergency room responders have seen an increasing number of these cases, which have been on the rise in recent years. NIDA’s 2014 Monitoring the Future study stated that among 12th graders who used marijuana over the course of that year, 40% reported having consumed it in edible form in those states where medical marijuana is legal, versus the 26% of those states where it is not. Emergency rooms have also seen an increase in younger children being hospitalized upon ingesting marijuana edibles after mistaking them for candy or desserts that were left out in their homes.For more information on LRADAC’s position statements regarding the use of medical and recreational marijuana, visit https://www.lradac.orgs-events/ or call (803) 726-9300. 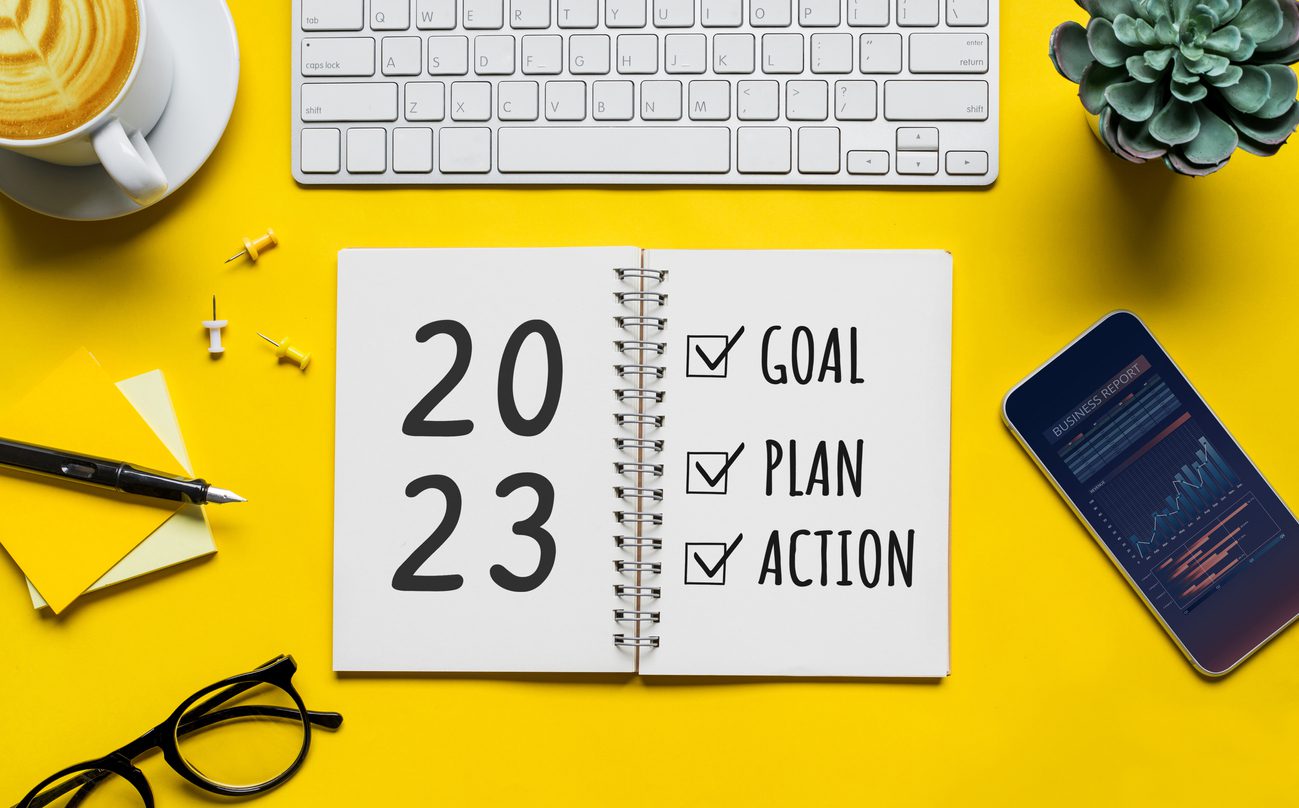