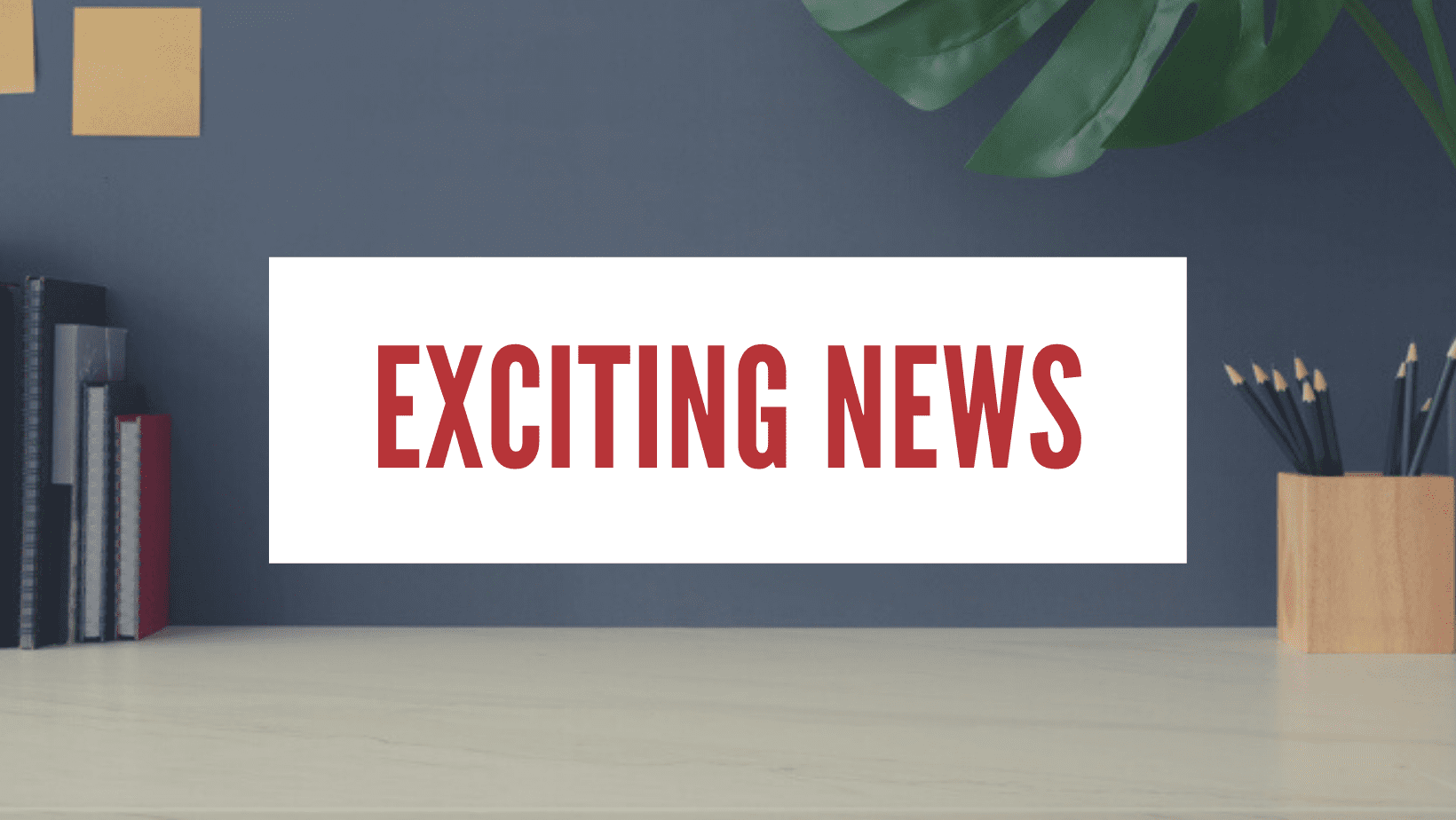 Columbia, SC – LRADAC, the designated alcohol and drug abuse authority for Lexington and Richland Counties, announces that Ashely Bodiford has been hired as Prevention Director and Troy Workman has been promoted to Director of Intervention.

In her new role as Prevention Director, Ashley Bodiford brings a wealth of experience in the field of substance misuse prevention to LRADAC, having previously worked at DAODAS and most recently as Director of Agency Development at Behavioral Health Services Association of South Carolina (BHSA), Inc. BHSA is an association of local substance abuse authorities that supports quality behavioral health services in South Carolina. Ashley also previously worked at LRADAC as the Alcohol Enforcement Team Coordinator for the 5th and 11th judicial circuits in which she developed and implemented evidence-based programs to reduce underage drinking and impaired driving. She also serves as a TA consultant with the Opioid Response Network State Targeted Response Consortium.

Troy Workman, who previously served as program manager of the Lexington ADSAP Department, has been promoted to Director of Intervention. With Troy’s promotion, he will oversee EIS/HIV Testing, ADSAP, the Richland Jail Liaison, and the Probate Court Liaison. With over 21 years of experience in the field of alcohol and drug prevention, intervention and treatment, Troy also worked at the Axis I Center of Barnwell for 10 years in both prevention and treatment before coming to LRADAC as a clinical counselor.

“With Troy’s promotion, we’re fortunate that someone with a vast knowledge of our mission will have an even greater impact on people facing substance misuse issues as well as the community-at-large,” said Gayle Aycock, President and CEO of LRADAC. “Further, with Ashley coming back home to LRADAC, she brings a connective link to our partnering organizations in the community that will help make our prevention efforts that much stronger.” 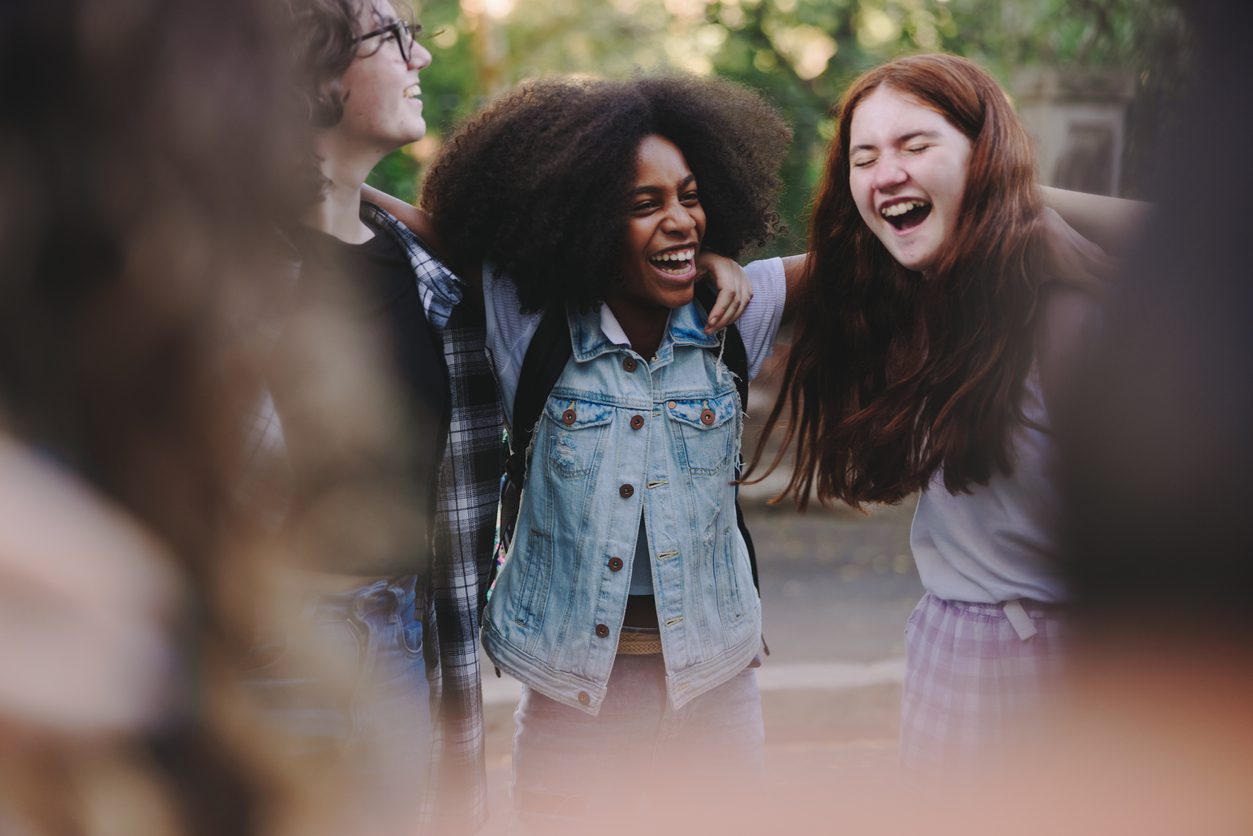 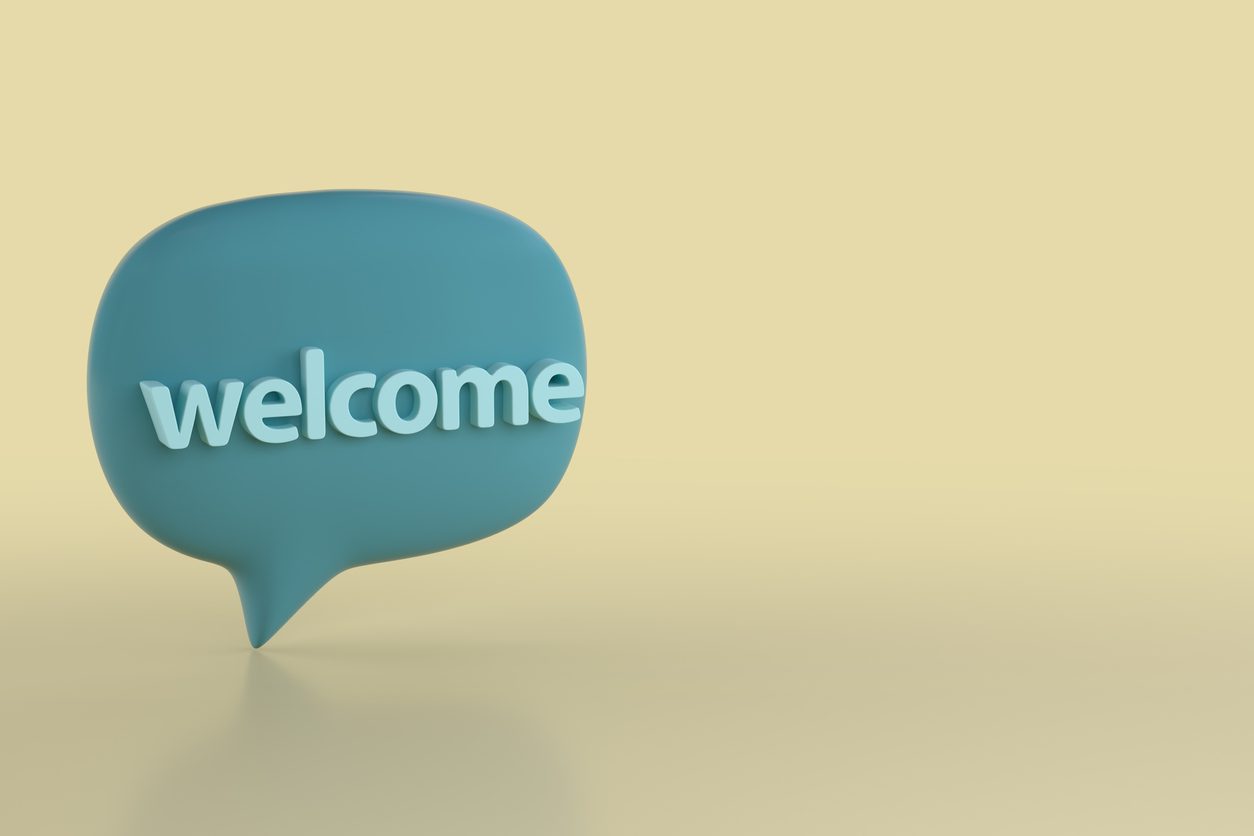 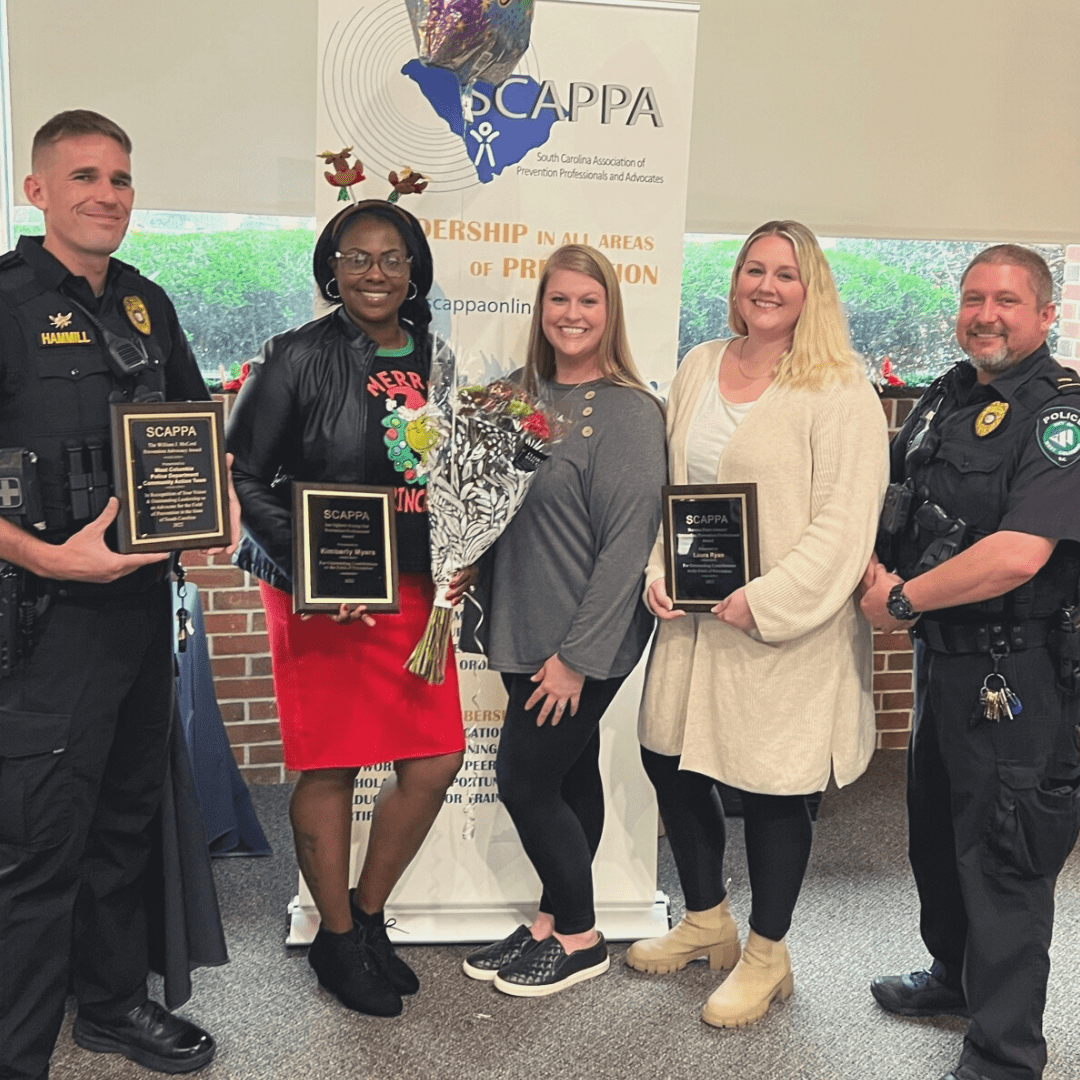 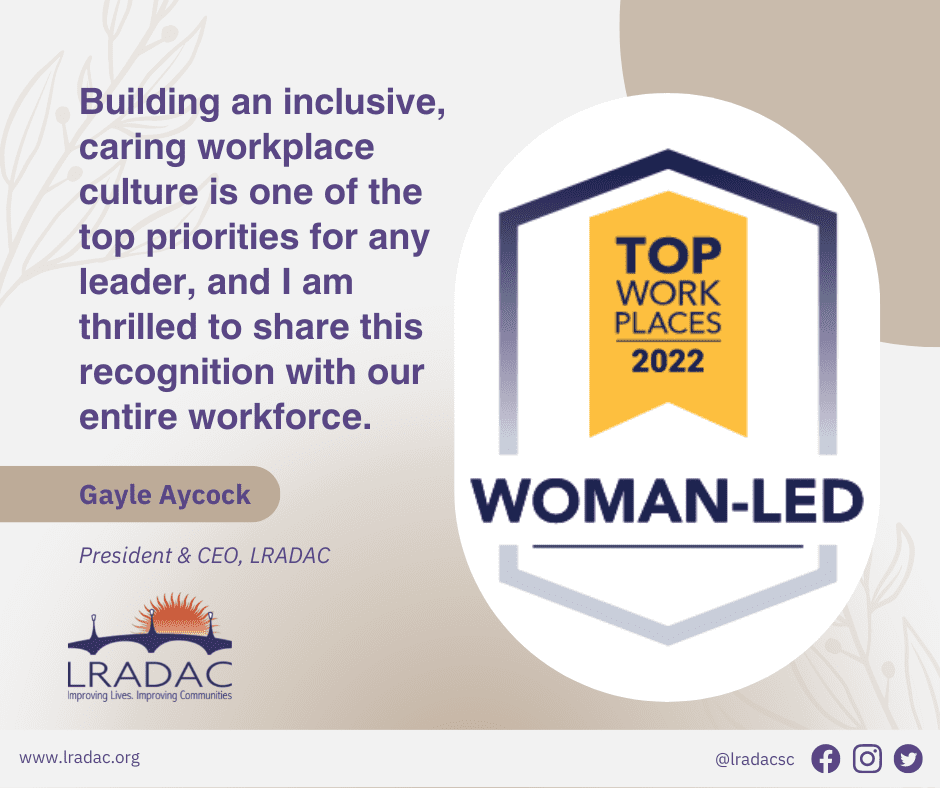 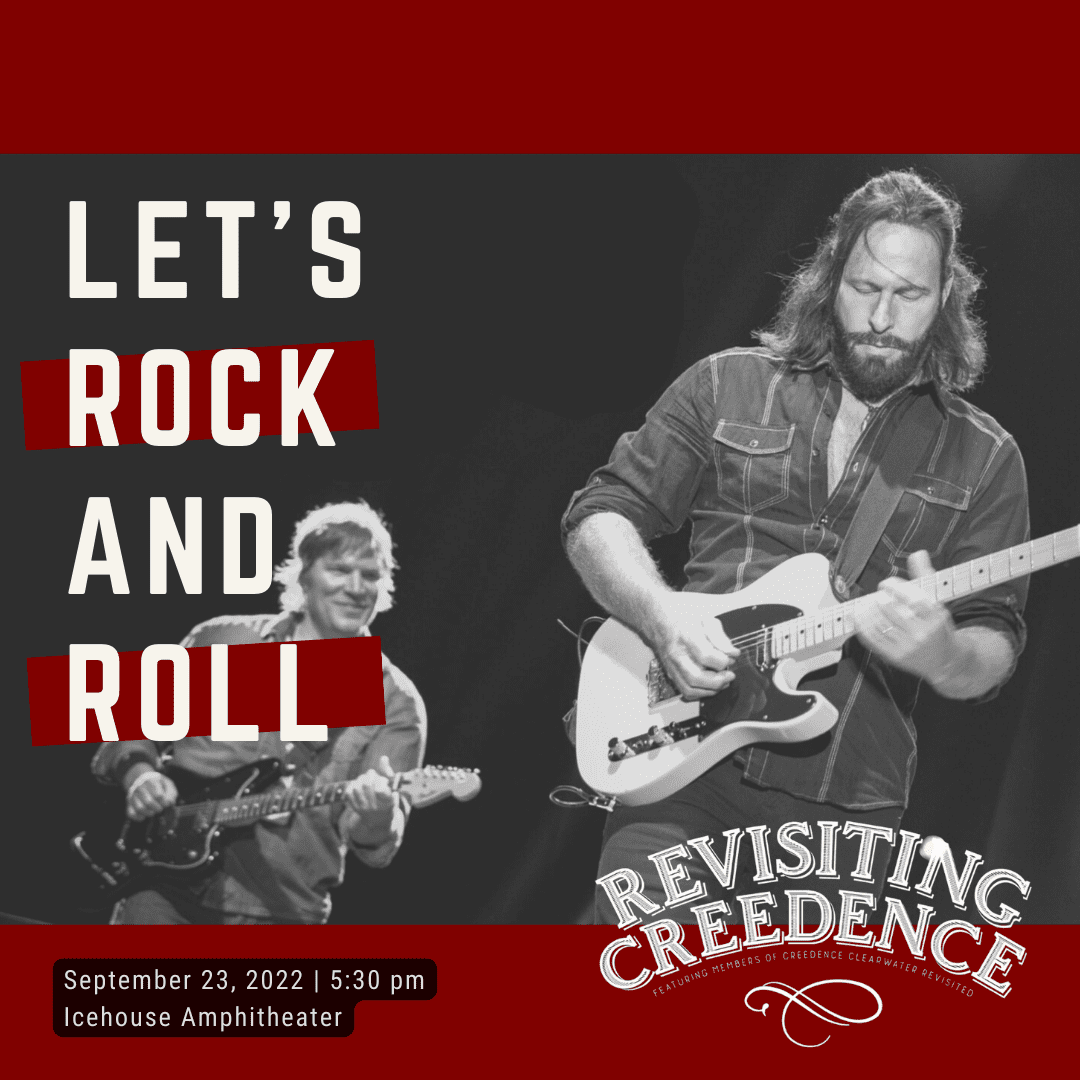